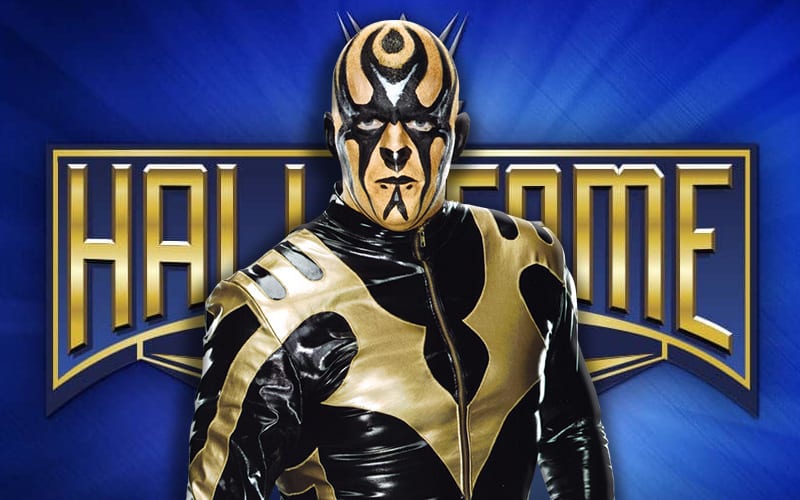 Dustin Rhodes gave decades of his life to Vince McMahon. He doesn’t care much about being remembered in some ceremony right now because he still has work left to be done.

During a recent Twitter Q&A, Dustin Rhodes was asked if he thinks he’ll be included in the WWE Hall Of Fame someday. The Natural replied that he’s not concerning himself with that thinking right now. He is still focused on AEW.

That is not what I concern myself with. If it comes, it comes. I am focused on @AEWrestling and growing our talented kids.

You can never say never in pro wrestling. It is always possible for both WWE and Dustin Rhodes to come back around on inducting Goldust into the WWE Hall Of Fame. It isn’t something that either party will need to worry about for a long time to come.

Do you think Goldust belongs in the WWE Hall Of Fame? Sound off in the comments below!