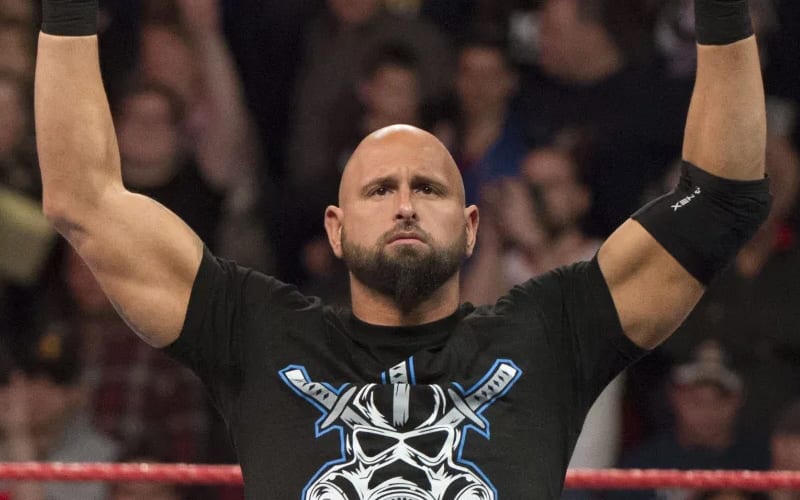 WWE released The Revival and then a short time later they made widespread cuts across the entire company. When the dust settled, The Good Brothers were released from WWE as well. They aren’t planning on staying inactive for long.

Karl Anderson sent out a tweet to promote the Talk N Shop podcast. They plan on discussing the possibility of an absolute dream match going down. The Revival, Good Brothers, and Young Bucks have never met in the ring before, but that could change.

This match isn’t out of the realm of possibility, but AEW needs to pick up the phone and start making phone calls for it to happen. Odds are The Young Bucks won’t be wrestling for another company besides AEW for a long time to come given their Executive Vice President status.

Dax Harwood (Scott Dawson) seems all about this match. Karl Anderson and Luke Gallows need to bring their trophy proclaiming them as the Best Tag Team In The World that they won in Saudi Arabia.

Who would win in a triple threat match between these three teams? Sound off in our new and improved comments section!