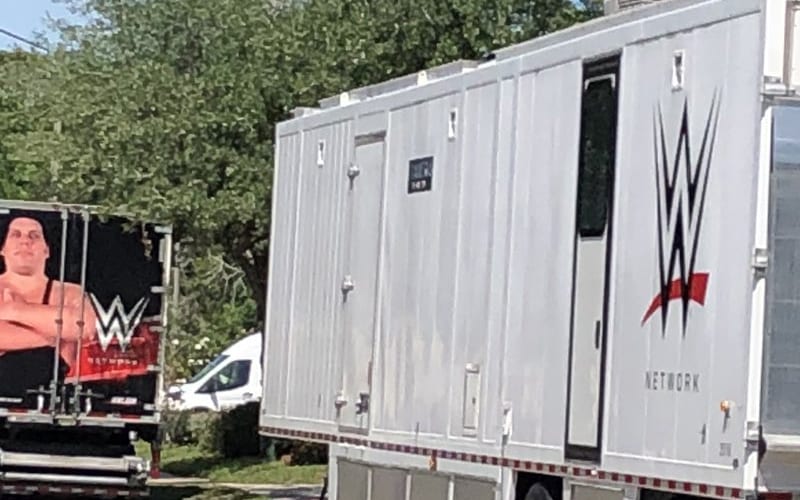 WWE is running their programming from Florida where they are deemed an essential business. They are running with business as usual, but safety precautions are being taken across the board as well.

The company is using a spray that kills the coronavirus for months. Stephanie McMahon even remarked saying that some measures are “overkill.” That won’t appease the locals.

My News 13’s Stephanie Coueignoux reports that she’s spoken to local business owners around the WWE Performance Center. They voiced concern about WWE running shows. One seemed “very concerned,” while the other is okay with it. WWE still needs to stay away.

I just spoke w/owners of 2 businesses near one of @WWE Orlando filming facilities. One owner is very concerned- says he’s seen employees not practice social distancing. Other owner telling me everyone’s trying to make a living. He’s ok w/shows- as long as they don’t go near him.

Anyone entering the WWE Performance Center property is medically screened. Additional measures are taken throughout the night as ring dressing, turnbuckles, and ropes are changed out. Every surface also received a deep cleaning. Some people are still a bit concerned about all that social distancing that isn’t being observed.

How would you feel if WWE started filming across the street during a pandemic? Sound off in our new and improved comments section!