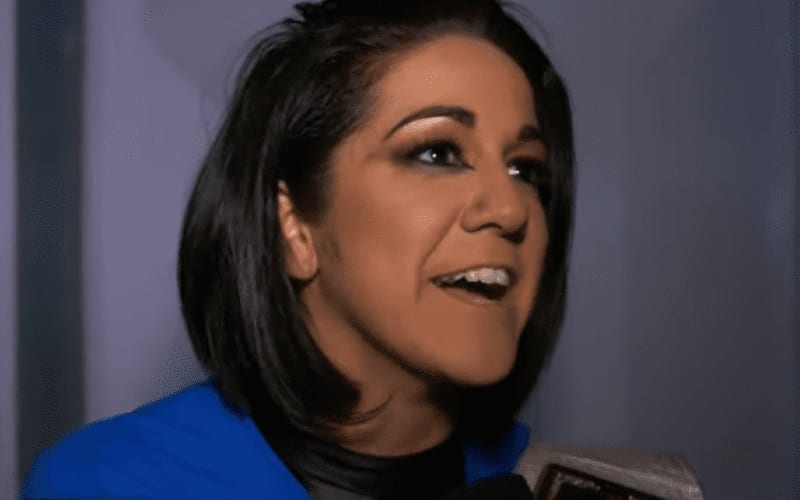 WWE Friday Night SmackDown ended this week with Vince McMahon coming out and cutting a little congratulatory promo on his son-in-law. This included McMahon saying that the Triple H 25th Anniversary was a boring segment.

McMahon equated the 25th Anniversary Segment to another famously bad segment: Bayley This Is Your Life. McMahon remarked that how bad that segment was had nothing to do with Bayley.

When the SmackDown Women’s Champion heard this, she was overjoyed. Fans have pointed at her for years blaming her for that bad segment that wasn’t her fault.

“Thank you Vince! IT WASN’T MY FAULY

This was validation that Bayley probably wasn’t expecting, but it was certainly appreciated.

What do you think about Vince McMahon’s speech that closed down SmackDown this week? Sound off in our new comments section.