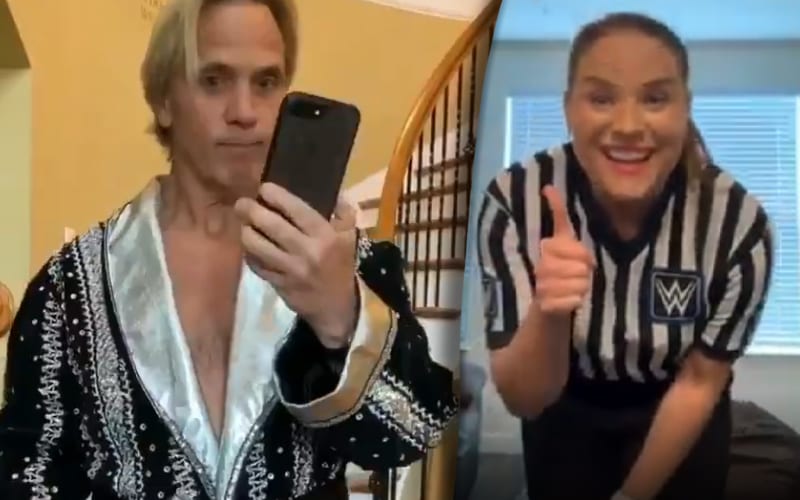 There are a lot of things going on within the confines of social media. The #DontRushChallenge has taken over practically every facet of the IWC and now referees are getting involved.

WWE and NXT referees recently joined together while in isolation to produce their own version of the #DontRushChallenge. This trend has taken over and WWE’s officials did a good job following up on the main roster’s efforts.

The WWE Superstars put out their own version of the #DontRushChallenge. The WWE officials did a pretty good job as well.