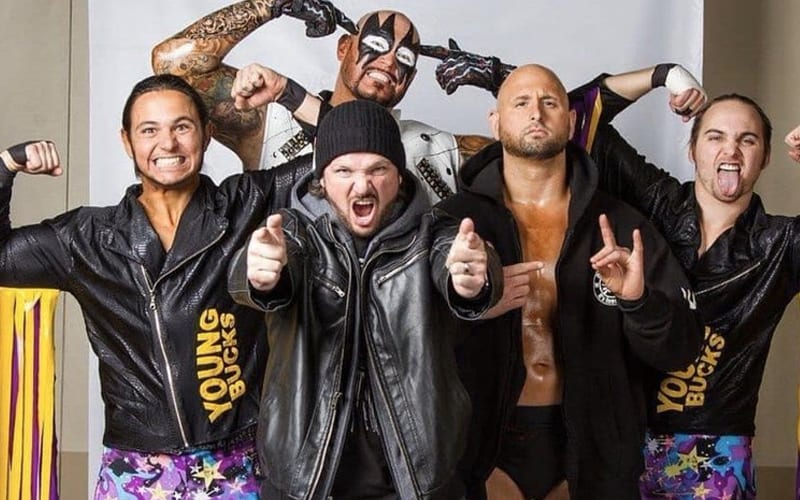 The Good Brothers have some great friends in the pro wrestling business, but not all of them are in WWE. In fact, most of them are with other companies.

AJ Styles took Luke Gallows and Karl Anderson’s loss pretty hard. He felt like he couldn’t protect his family. He also plans to represent the OC with his ring gear for a bit as well.

Karl Anderson and Luke Gallows spoke about their future plans. They didn’t reveal anything specific, but they are staying together.

Anderson dropped a big hint about returning to NJPW. Then he released a throwback photo that some fans might remember from a time when Styles, the Young Bucks, and The Good Brothers were much closer.

A lot of fans are taking this to mean that Gallows and Anderson are looking at AEW as well. That is not out of the picture since some AEW stars are permitted to work NJPW events.

Only time will tell where Anderson and Gallows end up next. The current global pandemic shouldn’t be forgotten as it is the root of all these developments in the first place.

Where do you want to see Anderson and Gallows wrestle next? Sound off in our new and improved comments section!