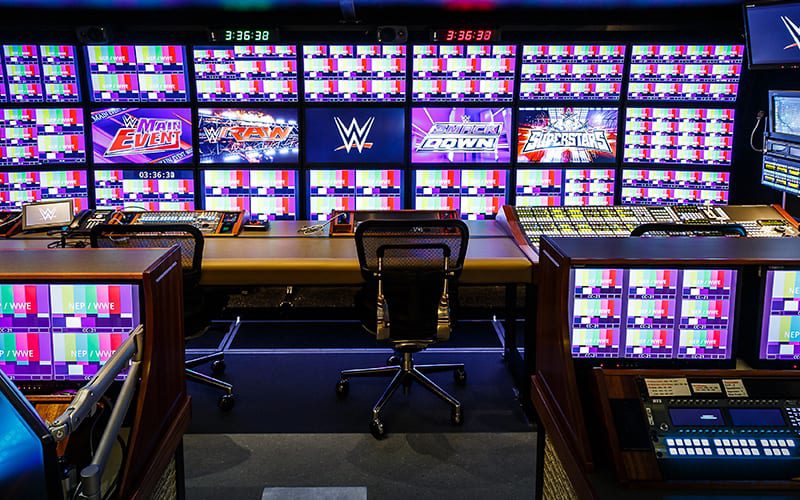 WWE will begin taping their television content next week. There are a lot of unanswered questions right now as Vince McMahon figures things out along the way. It could mean that WWE won’t be airing any more live content for quite some time after this week.

During Wrestling Observer Radio, Dave Meltzer mentioned the interesting situation WWE is in. Since they plan to start taping on April 27th, this could mean that the company will have the luxury of editing their programs to removed any unwanted content like botches for the foreseeable future.

“Even the shows that are airing the same day, they’re taping in the afternoon rather than live.”

WWE will tape two weeks’ worth of programming in a single day until further notice starting next week. Ringside News exclusively reported when the company will begin taping shows.

It is possible that WWE could tape a future show and then air a show live with the intention of that show fitting into the storyline before the show they just taped. It is confusing, but this is a very difficult time for a lot of people. WWE is doing everything they can to keep programming on the air for fans.

What do you think about this complicated time for pro wrestling? Sound off in our new and improved comments section!