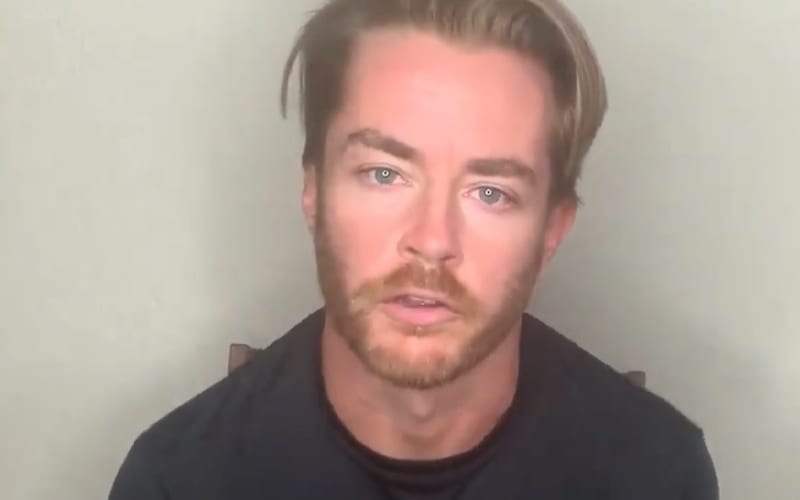 Drake Maverick is permitted to continue working the NXT Cruiserweight Championship Tournament. Those will be the final three matches of his WWE career as he revealed in a tearful statement the day he was released.

Maverick might be performing as Rockstar Spud again soon. He will remain Drake Maverick for a few more weeks as he preforms on WWE NXT.

Maverick teased a big announcement for 7:30 tonight. When that time finally came, he revealed a music video highlight package. The soundtrack consisted of a Bon Jovi cover of Livin’ On A Prayer.

He also made it very clear that he’s not done yet.

What are you watching on Wednesday?

I am not done yet.

Drake Maverick takes on Jake Atlas this week on WWE NXT. Maverick will give it his all as he fights to show the WWE Universe that he doesn’t want to go away so quickly.

Do you think Drake Maverick might be able to turn this opportunity into another chance with WWE? What do you think about him wrestling for NXT even after his release? Sound off in our new and improved comments section!