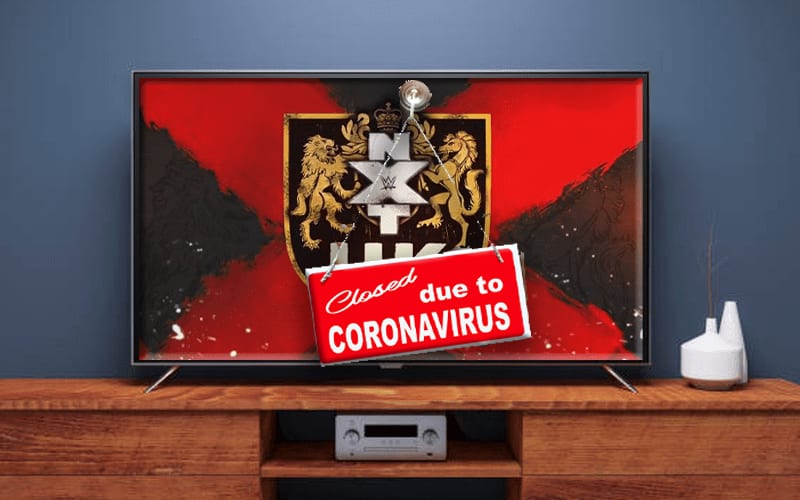 WWE has five operating brands right now, but NXT UK is frozen at the moment. Due to responsible restrictions placed upon those UK residents, NXT UK events can’t run. NXT UK TakeOver: Dublin even needed to be rescheduled to October.

During Wrestling Observer Radio, Dave Meltzer discussed WWE’s recent cuts. He noted that WWE’s plans to expand into Japan are now “dead in the water.” Also, NXT UK might see a lot of releases.

“I don’t know what’s going on in the NXT UK — a lot of people are… I expect major cuts in the UK as well.”

WWE isn’t paying their NXT UK talent much at all. It’s been described as the lowest level on the WWE totem pole, even lower than 205 Live in terms of pay. Those NXT UK Superstars have their jobs right now that we know of. Kassius Ohno was the only NXT UK Superstar release made public so far.

The company just went through a big round of releases. They aren’t using the NXT UK roster. It’s also unclear when they will be permitted to run shows there, or travel to the USA.

We’ll keep an eye on this on-going story because there could be a lot of bad news coming from the UK soon enough.

Do you think WWE needs to release their NXT UK roster? Is it safer to keep them rather than run the risk of losing them forever? They might not want to come back. Sound off in our new and improved comments section!