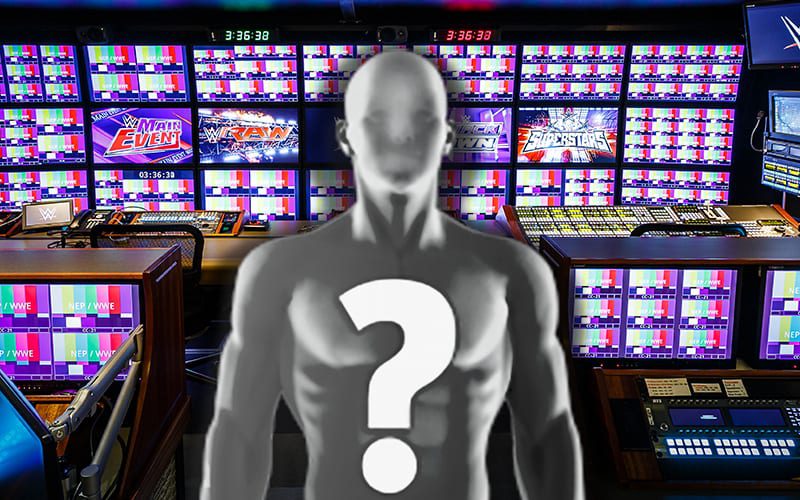 WWE let go of a lot of staff this week. They made big cuts across the board in every department. Some parts were hit harder than others, but the company lost one very tenured name backstage that is now coming out.

Longtime WWE director Kerwin Silfies was one of the people who lost their jobs this week. He wasn’t fully released. During Grilling JR, Conrad Thompson revealed that Silfies was furloughed. He’s not getting paid, but due to his incredible experience it’s hard to believe that they won’t eventually call him back.

Silfies was with WWE since the 1980’s. He is one of the biggest unsung heroes backstage in the company. Thanks to podcasts like Bruce Prichard’s Silfies’ name has been mentioned a time or two.

This is a big loss for WWE. There were over 100 employees in total who lost their job with WWE this week. It was a sad day for the company, and Kewrin Silfies departure will certainly be felt in a big way.