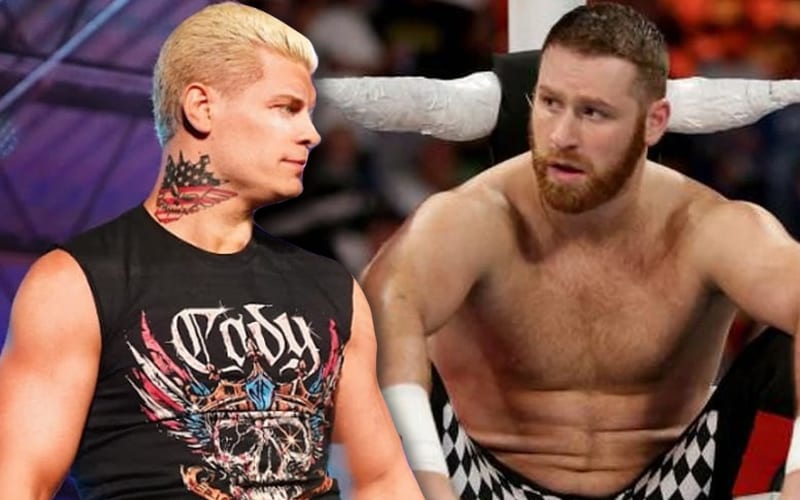 Sami Zayn was very outspoken against Donald Trumps’ recent tweets about “liberating” states during a pandemic. This led to a much larger controversy.

Road Dogg responded to this tweet which caused Zayn to clarify his statements. That didn’t seem to make everyone happy.

One member of the IWC, Rovert tweeted out saying: “If Sami hates normal, regular American folk supporting their President he should go back to Canada IMO.”

Fans noticed fairly quickly that Cody Rhodes liked Rovert’s tweet about Sami Zayn. When someone called his attention to this, Cody explained liking this tweet as an accidental click.

I don’t think the person writing it was being serious too. I like a lot of their fun wrestling posts, not a very political account.

The world is full of passionate people with very strong opinions. Hopefully, we can all reach common ground soon. In the meantime, it seems like people will continue debating these topics during a very difficult time.

What do you think about the situation? Sound off in our new and improved comments section!