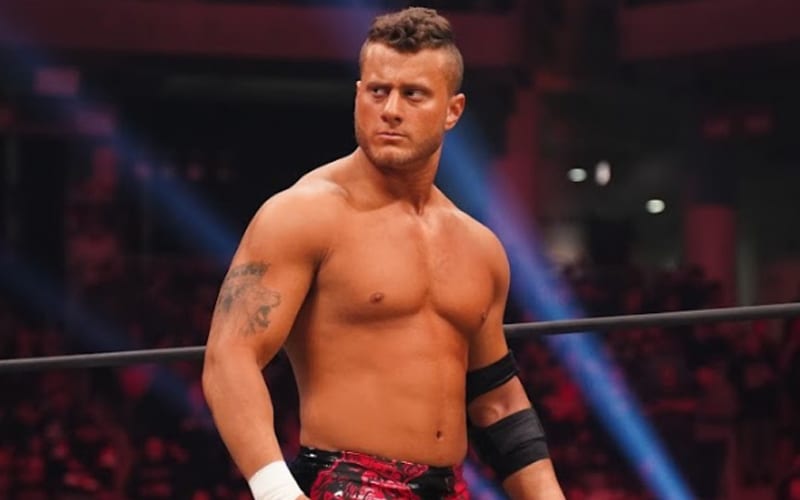 MJF knows how to create a lot of attention. His social media antics also makes it difficult to know when he’s being genuine and not trolling. It seems like he might be serious about this one.

We previously reported that MJF revealed he was having a personal issue that hasn’t gotten better. Today he revealed that he might require surgery to repair whatever is wrong with him. This was followed-up by a second tweet proclaiming that he’s taking a break from Twitter.

I’m genuinely trying my very best to comeback for you guys.

Hopefully, MJF will be okay. AEW Double Or Nothing on May 23rd will seem like it’s missing something without him. He also couldn’t make it to the AEW television tapings in Norcross, Georgia. Nobody from the New York/ New Jersey area made it to the tapings.

Do you think MJF is really hurt, or is he just having some fun at our expense once again? Sound off in our new and improved comments below!