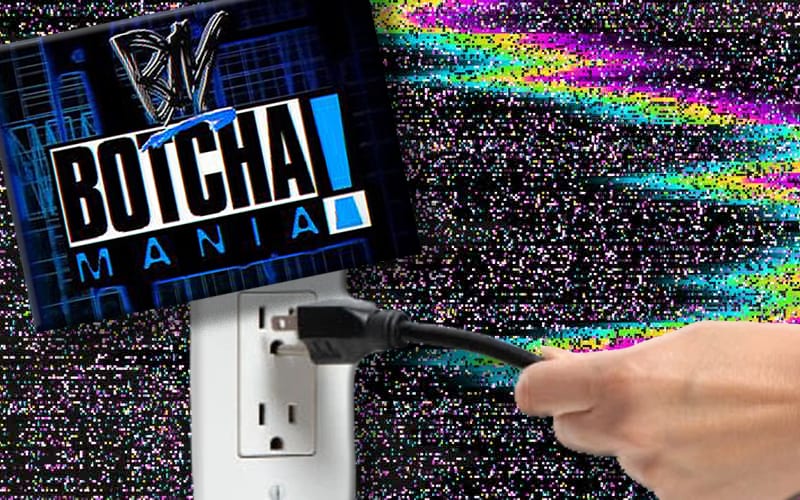 The internet is changing all the time. Botchamania is feeling the brunt of their own popularity because Vimeo is now holding their feet the the fire for cash.

Maffew, the driving force behind the popular online botch-filled pro wrestling series released a statement to fans. Vimeo wants $10,000 a year to continue hosting Botchamania’s content. They claim that Botchamania is using up too much bandwidth with their average 17.5k views per video.

Due to the issues Maffew is having with Vimeo suddenly wanting to be paid, Botchamania is leaving the streaming site in one week.

Vimeo have informed me that Botchamania is using too much bandwidth & if I want to keep using the site I need to pay them $10,000 (annually)

I asked how I can reduce bandwidth, they said “by removing videos”

so my channel will be removed in a week

on vimeo they’re getting on average 17.5K hits so if that’s too popular then I don’t know what to tell them.

so for non-YT full-screen versions, that leaves:

Any other suggestions?
(Other than “pay them”)

Botchamania will still be available, but it won’t be on Vimeo. Maffew has to edit the versions for YouTube with a big box around the action so it doesn’t get flagged for copyright infringement. This is a tricky time with copyright claims, to say the least. Vimeo is making things even more complicated by complaining about bandwidth.

WWE is notorious for flagging videos that use even the smallest portion of their intellectual property. They are the reason why Maffew couldn’t show WWE clips at Starrcast, and why he must make Botchamania smaller on YouTube. The situation with Vimeo seems to have nothing to do with Vince McMahon’s company.

What do you think about this situation? Do you have any suggestions for Maffew? Sound off in our new and improved comments section!