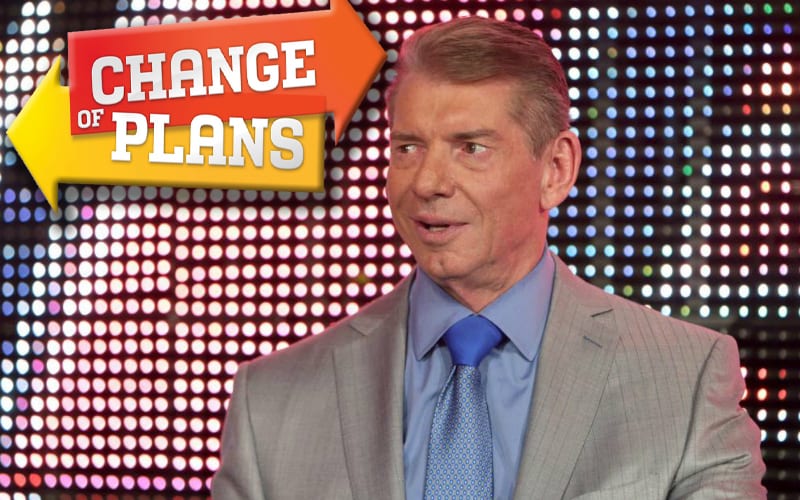 WWE had plans to run live shows every week. This decision was reportedly made because Vince McMahon didn’t want to give WWE’s television networks any reason not to pay them in full. They are only permitted so many taped shows per year and they had reached that quota.

The company is now planning to record content. The plan is to air a live show and then pre-record for the next week. There was a deal that needed to be made for this change to go into place.

Ringside News has learned that someone very high within WWE negotiated with the networks in order to allow this new taping schedule. It was noted that someone from WWE’s upper management was in charge of those negotiations, likely Vince McMahon and Kevin Dunn.

We exclusively reported that WWE is planning to start taping their television and airing an episode live on April 27th. That should give WWE time to figure things out a little more.

What do you think about WWE changing their taping schedule again? Do live and pre-taped shows feel the same with zero fans? Sound off in our new and improved comments section!