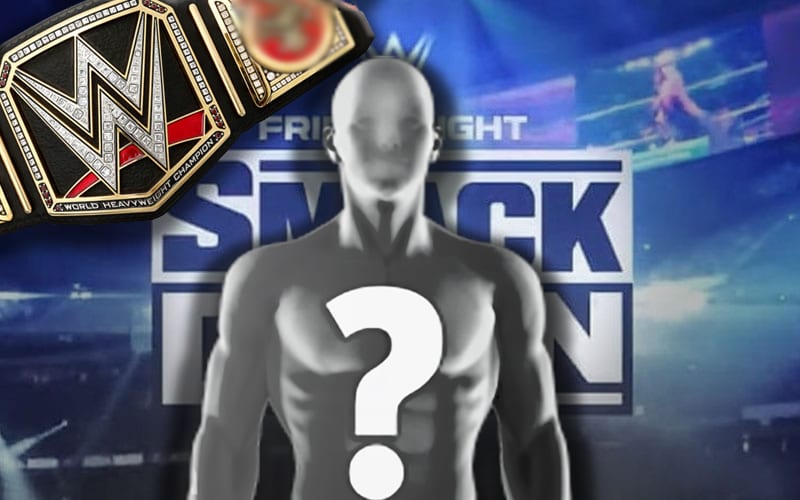 WWE is going through a difficult portion in the company’s history, but there’s always the possibility that a well-timed return could turn things around. Jinder Mahal has been out of action since June of last year, but the Modern Day Maharaja is ready for his comeback.

Wrestling Rumors reports that they reached out to Jinder Mahal regarding his comeback. Mahal is ready to go and fully cleared. He’s just waiting for WWE to give him the opportunity.

I reached out to former WWE Champion Jinder Mahal to check on both his WWE status, as well as the status of his injury. Mahal stated that he is currently “cleared and waiting.”

Drew McIntyre previously spoke about his old friend and 3MB stablemate. He said that Mahal is ready to come back even better than ever. Let’s see if Jinder Mahal will take a stab at the King Of Claymore Country’s WWE Title.

How would you bring back Jinder Mahal? Would you wait until it can happen in front of a live audience? Sound off in our new and improved comments section below!