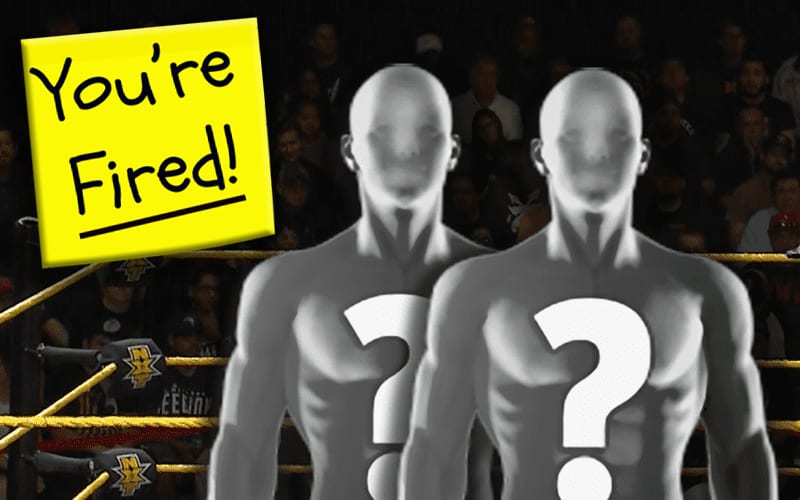 WWE released a lot of on-air talent and over one hundred more names within the company. WWE NXT releases are now starting to come out and we have two more to report.

PW Insider reports that Taynara Conti has been released. She had issues with NXT and her pay a while ago. She walked out and her locker was cleaned out. Now she’s gone.

More names are expected to be revealed in time and will likely continue to come out unless WWE just release a full list as expected.

What do you think about all of the WWE releases? Chime in on our new and improved comments section.