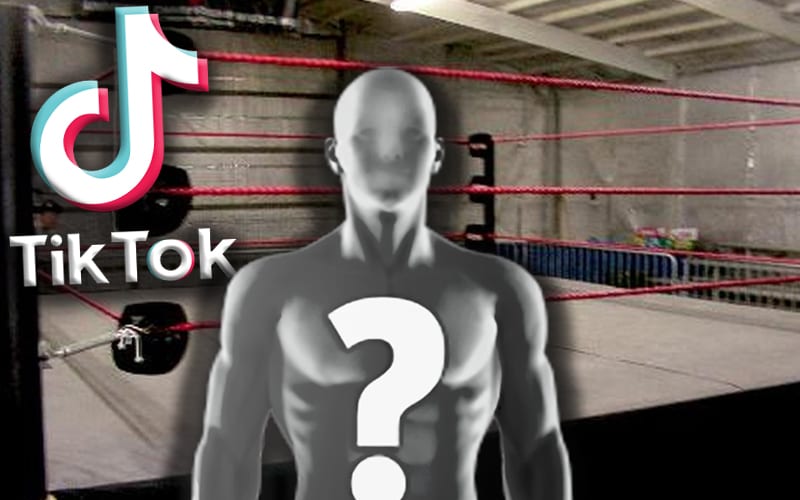 A lot of people are spending time on TikTok while in isolation. One indie wrestler’s career is now over after participating in a racist video.

Indie wrestler Jay Hunter put up an incredibly offensive TikTok video with the N-Word featured throughout. They brought up many hurtful stereotypes in the process, but he wasn’t alone. A female was with him in the video and said just as many awful things. They both played an equal part in the video. Hunter said the N-Word during the video as well.

The identity of the female has not been disclosed. It was quickly uncovered that the man was Jay Hunter. When people discovered that he was an indie wrestler, they contacted his home promotion.

Effective immediately, Jay Hunter (Jeffery Hume) has been released by VCW and will no longer appear on our programming moving forward.

VCW demands the highest standards of professionalism from our locker room. We are an equal opportunity employer and value the diversity, talent, and abilities of our wrestlers to provide family-friendly competition and entertainment to our fans at live events, TV, and on the Internet.

WWA4 also released a statement cutting all ties with Jay Hunter. In a response to Hunter’s video, WWA4 said: “We are shocked, hurt, and disgusted. We do not and cannot tolerate racism or any other hateful behavior. Thank you to those who brought it to my attention.”

The Daily Mail reports that the two were seniors in high school. They were expelled from school as well. You can find the school’s statement below as well.