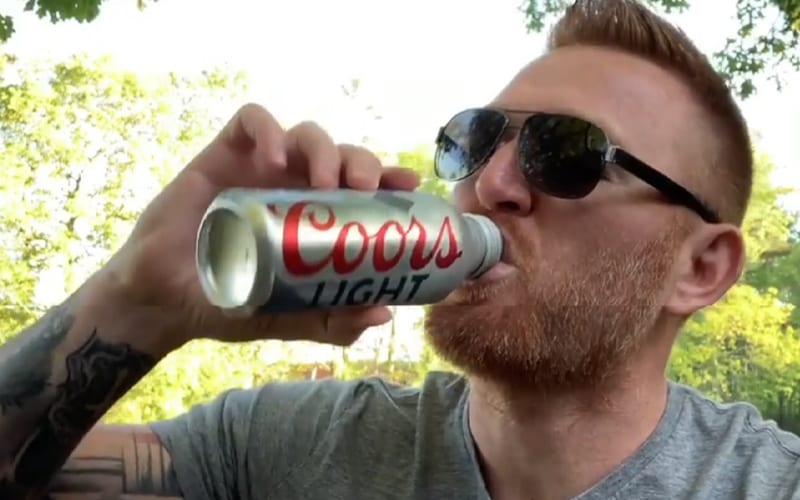 Heath Slater was released from WWE after over a decade and a half of income. He’s grateful for the experiences and opportunities that the job provided. Now the ride is over.

Slater released a video explaining that “my fire was fading, that’s all on me putting every one else over all the damn time will take a toll on me.”

He went back to the relationships he’s made in the past 16 years. He thanked everyone for the overwhelming love he’s received. He also said that sometimes your biggest accomplishments aren’t what you do in the ring, it’s what you do outside of it. He also said that is what is hardest about letting go of this chapter of his life.

Slater said on July 17th he can “spread his wings and fly a little bit.” He feels a fire and he is ready to “get shape, legit.” Heath Slater is hungry again and he hasn’t felt it for a long time. “No bullsh*t.” Then Slater said he will come back even better than ever.

Now Slater just has to figure out how the hell he is going to feed all those kids.

How do you think Heath Slater will do on this indies? Will he be the 3rd member of 3MB to be released and come back to win a WWE Title? Sound off in our new and improved comments section!