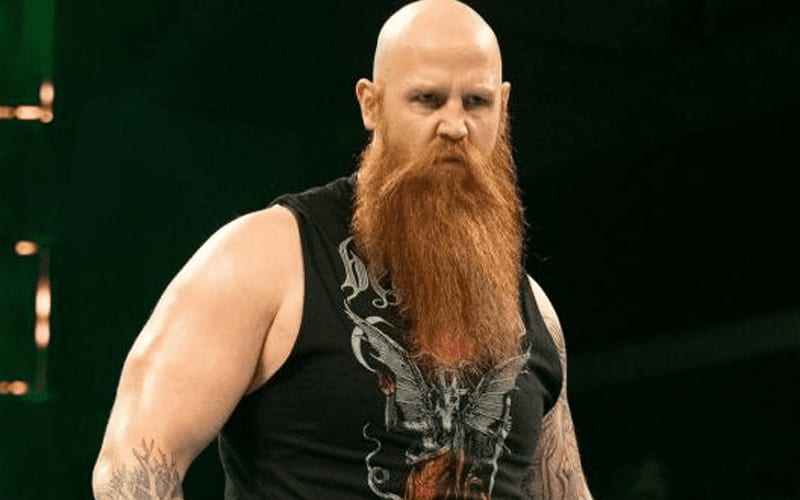 WWE is releasing a lot of people and now three more names are confirmed.

Erick Rowan and the Colons are now released from their WWE contracts. Primo and Epico weren’t used hardly at all, but Erick Rowan was featured consistently on WWE programming.

As of this writing, the list of released WWE Superstars is at twelve:

We will continue to keep a close eye on this on-going situation. This is a very sad day for WWE as Drake Maverick summed up everything so well in a video message.