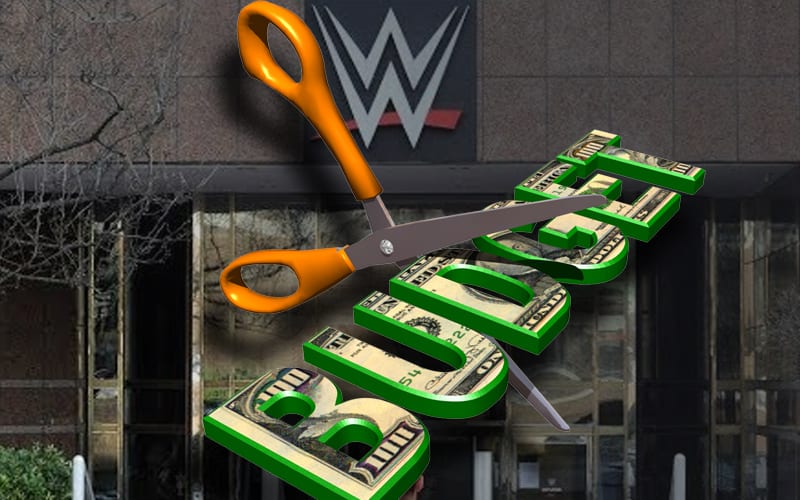 Vince McMahon called a meeting for all WWE employees today via a conference call. He had very important company business to announce and it’s not the best news.

They are making huge budge cuts across the job. Click here to find out how many employees are set to lose their jobs.

PW Insider reports that Vince McMahon informed employees that there will be “major cuts across the board.”

Cutbacks and furloughs for WWE staff was announced. It was said that these are “hard decisions” which reflect the current reality going on in the world.

They are also cutting third-party expenses as well as consulting services. Their operational expenses needed to be slashed dramatically, and it will go all the way to the top.

There will also be cutbacks on pay for Board Members and Executives of the company. The plan to move WWE HQ in Stamford to a new location have also been delayed. The company had some big plans for their new facility.

What do you think about these budget cuts? How will this change WWE programming? Sound off in the comments below!