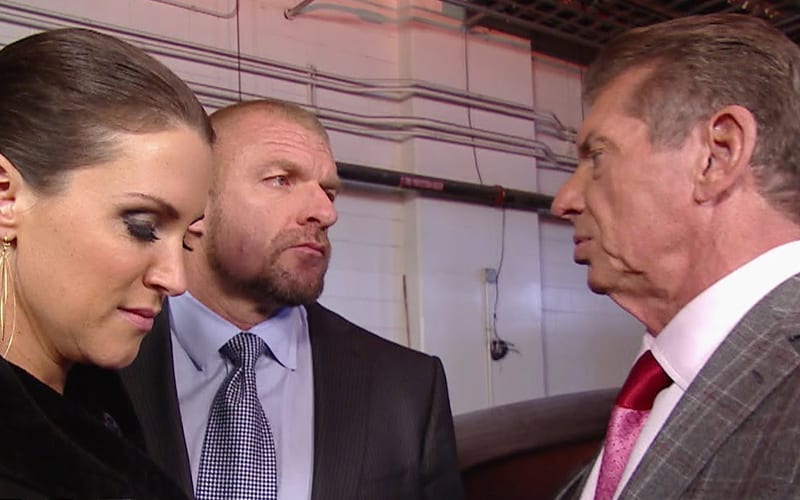 WWE had to make major changes to their travel schedule on the road to WrestleMania 36. The show of shows took place, but it was mostly at the WWE Performance Center. Many more televised events are planned follow in that location.

There are rumors floating around that Tampa is a “shoe in” for WrestleMania 38. The intended home of WrestleMania 36 might get to host the grandest stage of them all eventually, but no long-term plans are even being considered right now.

Ringside News has learned that “there has been no discussion about Tampa at the moment.”

As the weeks go by we will have to see how the novel coronavirus pandemic unfolds. We could get lucky and the infection numbers might level off and decline. It won’t happen unless everyone does what they can to prevent the spread.

WWE is taking every precaution they can on the verge of “overkill” according to Stephanie McMahon. They are focused on the WWE Performance Center and Full Sail Arena tapings right now with little room for anything else.

A lot of people have cancelled their own personal long term plans due to the pandemic. WWE is trying to get through this difficult situation like everyone else so long-term plans will have to wait.

Do you think WWE will end up holding SummerSlam in the WWE Performance Center? Did you have WrestleMania tickets for Tampa? Sound off in the comments below!