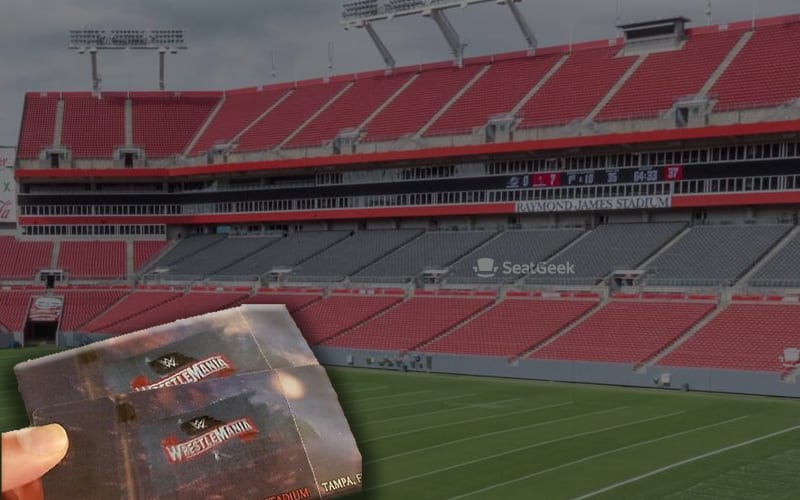 WrestleMania 36 did not take place in front of live fans this year. Tickets needed to be refunded. Ticketmaster is stopping a lot of fans from getting money back for postponed events, but WWE is making things right with WrestleMania.

We have been told by a number of readers that they woke up this morning to find they had received refunds from Ticketmaster.com for Wrestlemania 36.

WWE can’t hold any live event in front of fans right now. They promised that the unforgettable moments will return. In the meantime, at least they’re making it right and giving fans their money back.

Refunds of this nature typically go out in waves until everyone is repaid. Any fan who purchased their ticket through a third-party seller would have to take things up with that ticket broker.

Did you receive a refund for your WrestleMania 36 ticket purchase yet? Sound off in the comments below!