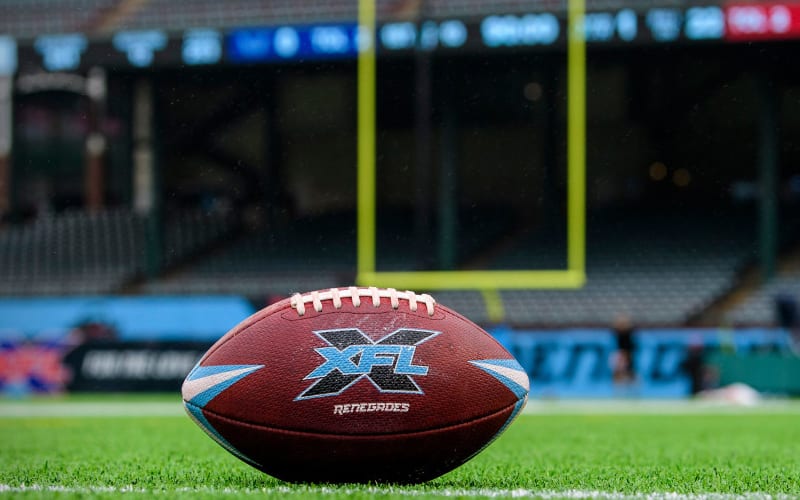 The XFL’s return was a good idea while it lasted. Now that idea is in the past as the league shuttered their doors and laid off all employees. Now the XFL has filed for bankruptcy.

Vince McMahon’s league has declared bankruptcy. The wording in the paperwork filed shows that the XFL did indeed file for chapter 11 bankruptcy.

U.S. Editor for Sport Business Group Eric Fisher stated that the XFL is looking at a loss of around $10-$50 million. This is going to be a big hit for Vince McMahon especially as he was holding so much interest in the football company.

The XFL has gone down, and gone down hard – today there was a Chapter 11 bankruptcy filing in Delaware. Assets/liabilities both listed in $10-50m range. Lot of pain out there in a lot of different places, but this is still such a sweeping turn of events from where they were…

Vince McMahon had 100 pct of the XFL’s Class A shares. He also had 76.5% of the Class B shares, with WWE holding the rest.

The novel coronavirus caused the XFL to call off their 2020 return season. Players were given permission to sign with the NFL or Canadian Football League. Now they are no more in very quick fashion. Now Vince McMahon can invest even more time into WWE.

Do you think the XFL will ever try and make a return? What do you think Vince McMahon will do next? Sound off in the comments below!