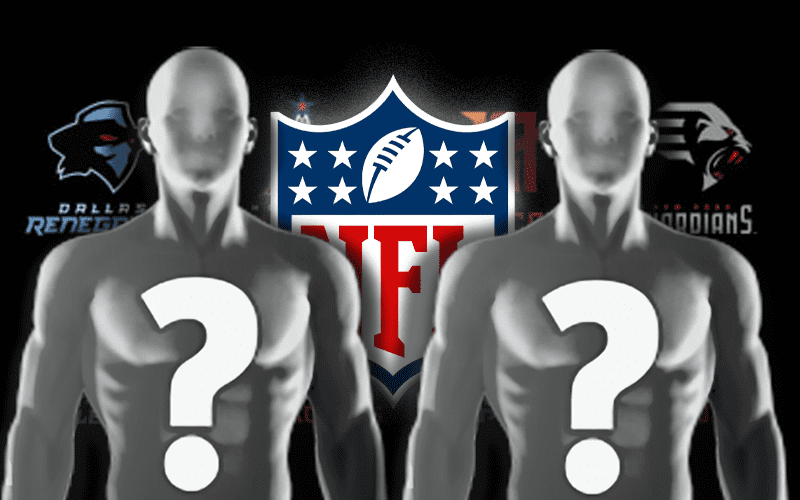 The XFL had to call off their 2020 return reason early due to current events. Then the league opened up their players to sign with the NFL or the Canadian Football League. It didn’t take long players to take them up on that offer.

The Carolina Panthers have also inked a deal with Houston Roughnecks QB PJ Walker. It was reported that he signed a two-year deal. The Panthers traded Kyle Allen to the Redskins for a fifth-round draft pick later on as well.

The XFL promised that they will be back next season. It appears that their roster might be a bit lighter when they do make a return.