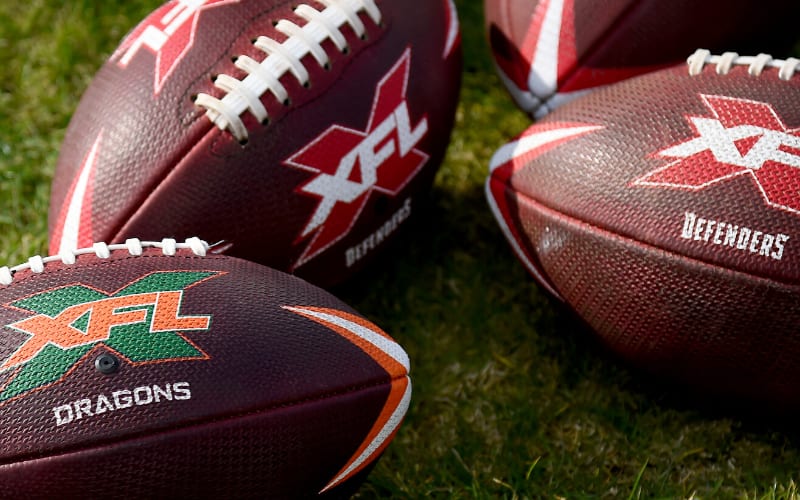 The XFL had to close up in the middle of their 2020 return season. The novel coronavirus made it impossible to hold games. Then they shuttered their doors completely leaving everyone out of a job.

During Wrestling Observer Radio, Dave Meltzer discussed the XFL shutting down. He said the writing was on the wall the previous day.

“It was actually Thursday I kinda had heard that because it was before they made the announcement for everyone.”

Meltzer said that he was told on Thursday night that everyone will be having their money refunded for the 2021 season. That was a big clue that there won’t be a next season.

The XFL laid everyone off and ceased operations except for a couple office people who are simply wrapping up paperwork. They will be out of a job very soon as well.

It was noted that they didn’t reject the idea of returning in 2022, but it’s not likely at this point.

Are you bummed to see the XFL close their doors again? Do you think they’ll be back again in twenty years? Sound off in the comments below!