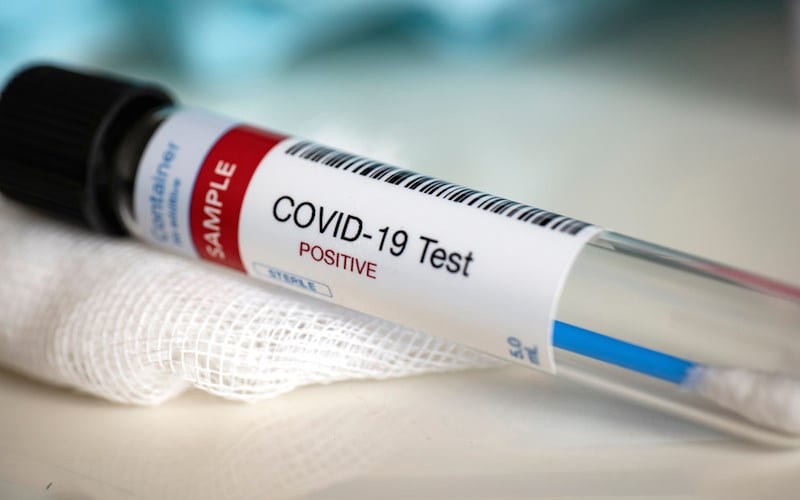 WWE confirmed that a positive coronavirus test was found in the company. They did not reveal who tested positive, but it was reportedly a member of the broadcast team.

During Wrestling Observer Radio, Dave Meltzer opened up about the positive test a bit. He did not disclose who tested positive, but he did reveal that it happened during the second day of WrestleMania 36’s shooting schedule.

“We had a COVID positive and they’re still going. They’re actually going more. It all happened on March 26th. It would have been the second day of WrestleMania taping is when it happened, in theory it happened after the taping so nobody was infected supposedly and it’s someone on the broadcast team.”

We can only hope that nobody else from WWE tests positive for COVID-19. This is a very uncertain situation, but Vince McMahon is carrying on due to WWE’s television contracts.

How would you have handled WWE’s taping schedule? Are you grateful that they are going through so much to keep pro wrestling going? Sound off in the comments below!