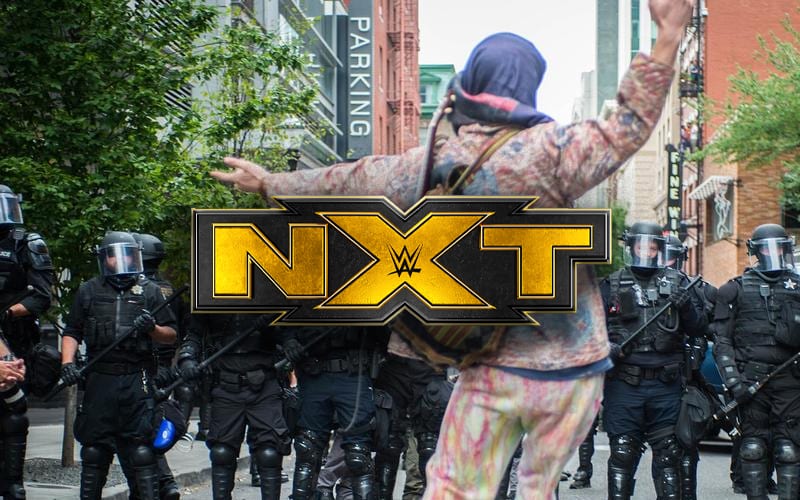 WWE NXT has featured a couple of kidnapping angles in recent weeks. This is all part of the show and they have a plan. It is a very interesting one that draws from a real-life situation.

During Wrestling Observer Radio, Dave Meltzer explained WWE’s strategy with this new angle. He explained that the former El Hijo del Fantasma from AAA will be the leader of a new stable that uses kidnapping as a means to secure new members.

“It’s a Symbionese Liberation Army gimmick. Essentially what that means is the people being kidnapped become sympathized with their kidnappers.”

In case you need a refresher, the Symbionese Liberation Army was an American left-wing terrorist organization in operation from 1973 to 1975. They committed bank robberies, two murders, and other violence acts.

Raul Mendoza and Joaquin Wilde are henchmen in this new stable with the former El Hijo del Fantasma as their leader. It appears that WWE NXT will have big plans for this new stable as they have built it for weeks.