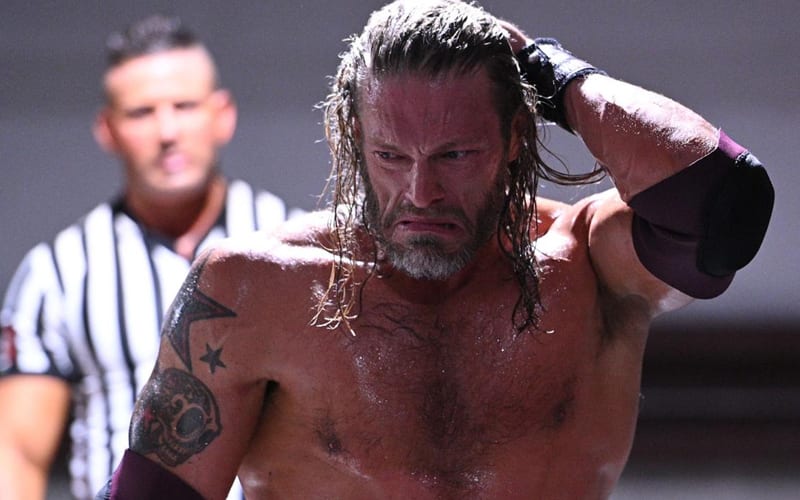 WrestleMania 36 is in the books and zero fans were there live to watch the show of shows go down. Edge was already slated to face Randy Orton, but when WrestleMania’s location changed so did his match.

While speaking to After The Bell, Edge revealed his initial reaction to WrestleMania’s big alteration. He was disappointed at first, but the show must go on.

Edge was able to figure out what he wanted to do with Randy Orton. He had a cinematic style in mind. He also admitted that he obviously wasn’t the only person who had that idea.

In the end, Edge and Randy Orton are both professionals and they made it work. They took fans through an epic 36 minute WrestleMania encounter that they won’t soon forget.

“You have to admit there was disappointment at first, because as a performer, we want to be in front of the audience, you know? It’s not the same without the audience physically there. You know they’re there watching at home and that’s what you have to focus on is the people at home who are hopefully reacting the way you would want them to in the arena.”

“You just gotta look at the positives and that’s all you can do because otherwise the wormhole gets very deep and it’s just not worth it, you know. It was disappointing, sure. Pretty quickly I said, ‘Okay this is what we have, now what can we do? Let’s try to look at this in different terms. Then I started thinking about it in cinematic terms and apparently I wasn’t the only one.”

“That’s really what I tried to do and focus on the story. To me, the story is always the stake. If the story’s there I think you can do it without an audience. Sure, there’s those challenges, don’t get me wrong and you do feed off of it with adrenaline and things like that and I do think an audience can take something and make it better just by their reaction and how they’re invested they are. I think an audience at home does feed off of that, but this is the set of circumstances that we have and this is what we have to work with and you have to make it work. We’re pros. That’s our job. That’s what you have to try and do. That’s how I just tried to wrap my mind around it very quickly.”

Edge also said it helped that he was working with who he believed to be “the most talented person in the industry” in Randy Orton.

The last man standing match at WrestleMania was certainly a long match with many layers. They did everything in their power to tell a compelling story in the process even with the circumstances placed before them.

What did you think of the WrestleMania 36 last man standing event? Sound off in the comments below! 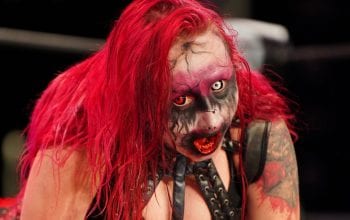 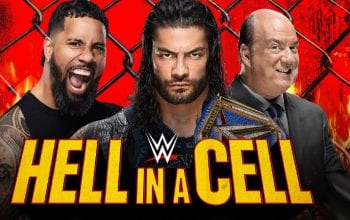