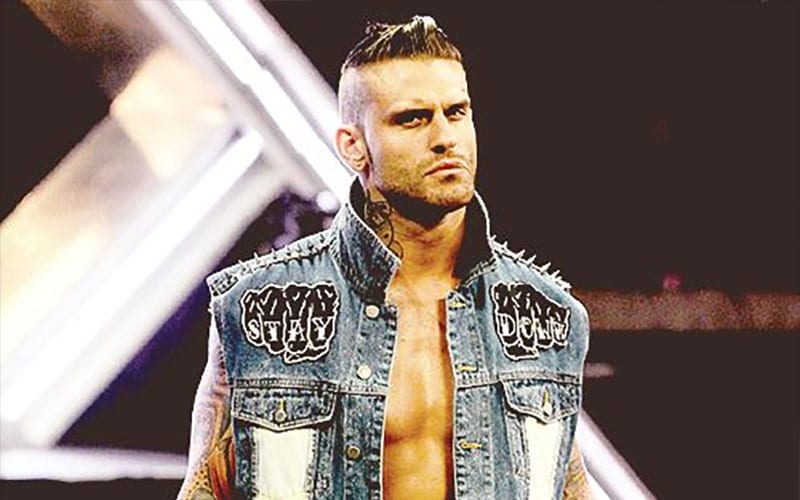 Graves was forced to retire when he was still in NXT. This was due to concussion reasons. Now he might have an itch to try and make a return to the squared circle.

On After The Bell, Corey Graves had Edge on the show. The Savior Of Misbehavior revealed that as he watched Edge and Randy Orton’s last man standing match the thought popped in his head that he might want to try and get medically cleared to return as well.

“You and I have gotten along well for quite some time. Watching it, honestly man, it was inspiring and I would say at two or three different points I went, ‘I live in Pittsburgh now. I should go find Dr. Maroon.’ It just gave me that urge to do all this all over again and I don’t know if that’s a possibility, but the thought was planted in my brain for quite some time.”

Edge had to retire due to neck issues. Corey Graves’ retirement was due to concussions so they are not the same. The thought still might be there that it never hurts to see what WWE’s doctor says about things.

Would you like to see Corey Graves take off the headset and return to the ring? He came up with a lot of people in NXT who are now main event WWE Superstars. Sound off in the comments below and let us know what you think Corey Graves should do.

You can find an older NXT match featuring Corey Graves vs Seth Rollins below.