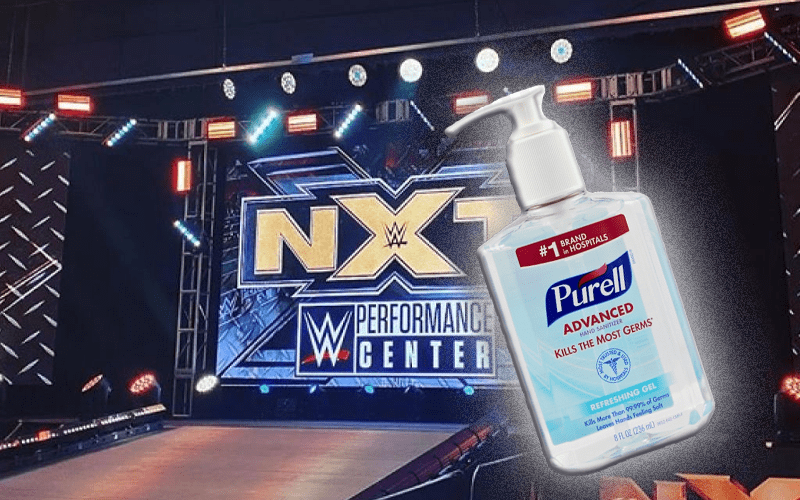 WWE is recording more content this week. They will either start late Wednesday or early Thursday and keep going through the next week. The plan is to record three or four episode each of RAW, SmackDown, and WWE NXT. WWE isn’t taking any chances along the way.

PW Insider reports that WWE is sequestering their Superstars in a single hotel during the shooting. Filming will then be done in waves to ensure that CDC recommendations are kept.

While the company is preparing for each new portion of filming, WWE is taking measures to make sure that the Performance Center stays sanitized.

The company will change the ropes, turnbuckles, canvas and aprons in between matches as well as do a complete sanitizing of the PC to insure talents are kept healthy.

Stephanie McMahon previously spoke about the efforts WWE is going through to make sure that the Performance Center is kept clean. She said all surfaces get treatment from an ultraviolet light and sanitizing solution solution is widely used as well. WWE is using every single trick they can to make sure that the PC stays COVID-19 free.