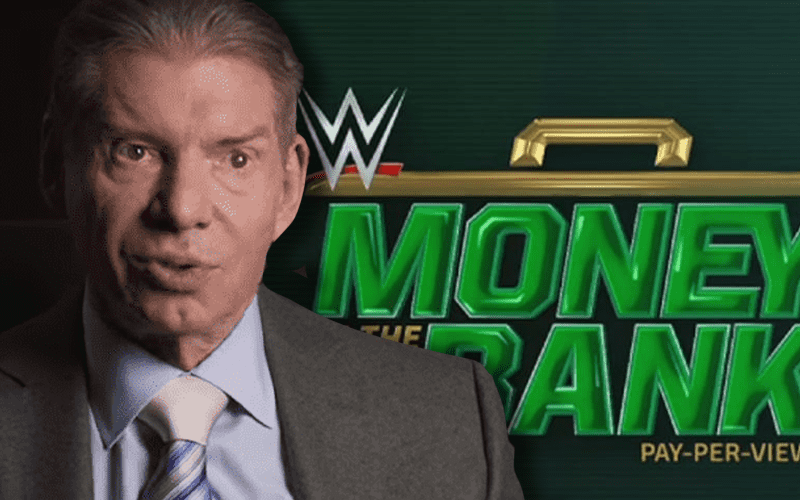 WWE’s next pay-per-view is Money In The Bank. The company did not promote the pay-per-view during the first night of WrestleMania 36. The second night saw a commercial for the annual ladder match themed event, but no location was mentioned.

PW Insider reports that WWE is “still slated for Baltimore, Maryland.” That could change as it is becoming evident that WWE might need to find another location.

The WWE Performance Center could have to host the Money In The Bank pay-per-view as they did with WrestleMania 36.

Internally, that PPV is still slated for Baltimore, Maryland but it’s being seen as more and more likely that the MITB PPV event will be shifted to another location.

The WWE Performance Center has not been confirmed as the location for Money In The Bank. It is likely if WWE can’t find another venue, especially if Baltimore is still experiencing the same issues as the rest of the world on May 10th.