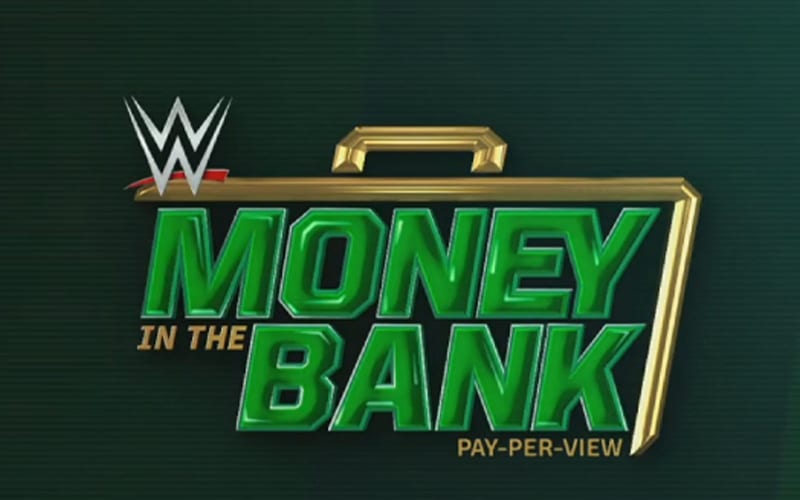 WWE’s next pay-per-view is Money In The Bank on May 10th. There might be a lock-down going on across the country, but the show must go on.

Click here for our complete coverage of WWE WrestleMania 36 part 2.

During WrestleMania, WWE took the opportunity to air a promo for their next pay-per-view. They did not reveal this information during the first night of WrestleMania, but fans were informed during the second night that Money In The Bank is still on.

No location was announced in the commercial. It was previously taking place in Baltimore. It looks like we might have to get used to closed-set tapings for a while longer.