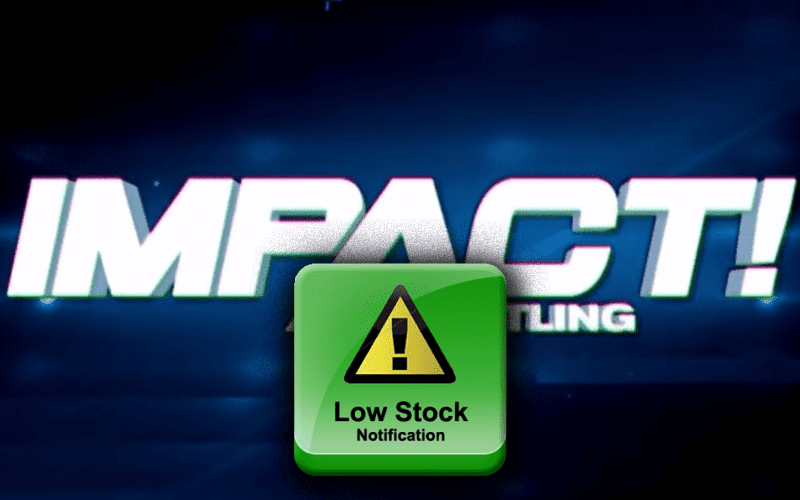 Impact Wrestling is feeling the additional stress of the current world situation just like everyone else. They are lucky to have some content that they still need to air. That won’t last forever.

The Wrestling Observer Newsletter reports that Impact Wrestling is good on television content for now. They only have about three weeks left before they need to figure something else out.

Impact Wrestling has Hulk Hogan’s actual last match in their library. If they want to figure out a best of show or two that they can air on AXS they might be pleasantly surprised by the response.