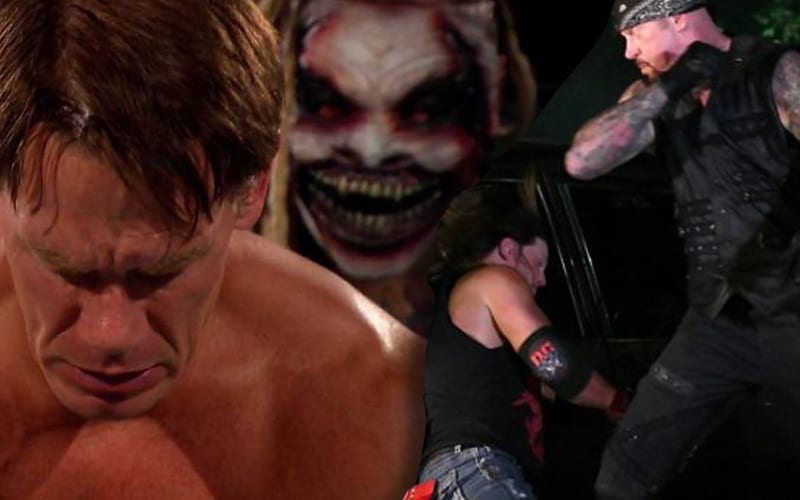 WrestleMania 36 is over, but WWE isn’t done airing the footage. The company has five hours of main roster programming to fill every week and they need content.

Bryan Alvarez noted on Wrestling Observer Live that “I believe they’re going to play the Boneyard Match on Raw this week.” It was also noted that WWE is considering playing the Firefly Fun House Match on SmackDown.

WWE has aired replay matches during Raw and Friday Night SmackDown since the COVID-19 situation escalated. This week it appears they will be playing very recent footage.

It will be interesting to see how WWE does with ratings for these cinematic matches. It could give them an idea about whether these kind of matches are really effective in drawing an audience.

WWE could always plan for more matches like that to come just in case they have to wait longer to hold another event with fans.