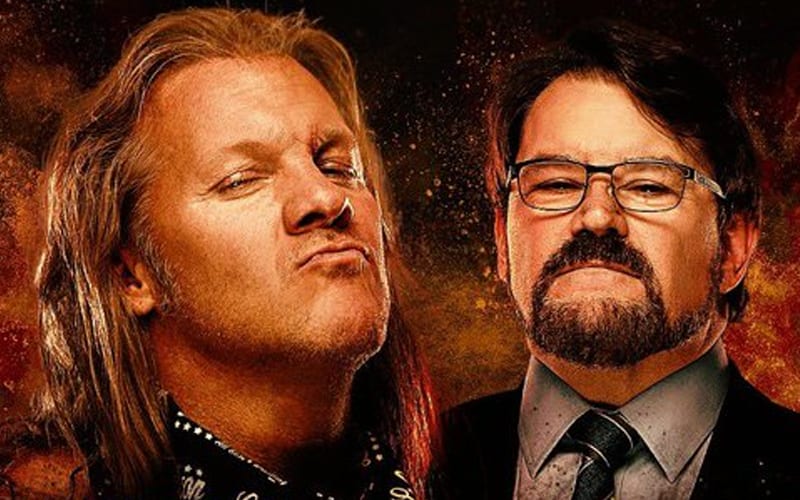 AEW had to do what they could to make sure that the company had content to air on Dynamite and Dark. They filmed for three days straight last week and got over 20 matches in the can. Now they’re ready to go with content so the roster can take a break in isolation.

Chris Jericho worked up a storm during those tapings. He sat in with Tony Schiavone on commentary and reportedly recorded for 7 hours. This week Schiavone and Jericho will debut as AEW’s new special announce team.

Tony Khan was overjoyed to have this combination on AEW television as he lauded Chris Jericho and Tony Schiavone for having the makings to become “one of the best commentary teams” he’s ever heard.

Chris Jericho @IAmJericho & @tonyschiavone24 have amazing charisma; I think they have the makings of one of the best commentary teams I’ve ever heard in 30 years as an obsessed wrestling fan. Jericho & Tony debut as a duo this Wednesday on an all-new #AEWDynamite at 8pm ET on TNT

Jim Ross stayed at home due to the novel coronavirus threat. Taz couldn’t make the trip since nobody is getting out of the NY/NJ area right now. AEW is in good hands with Tony Schiavone and Chris Jericho on the commentary table.