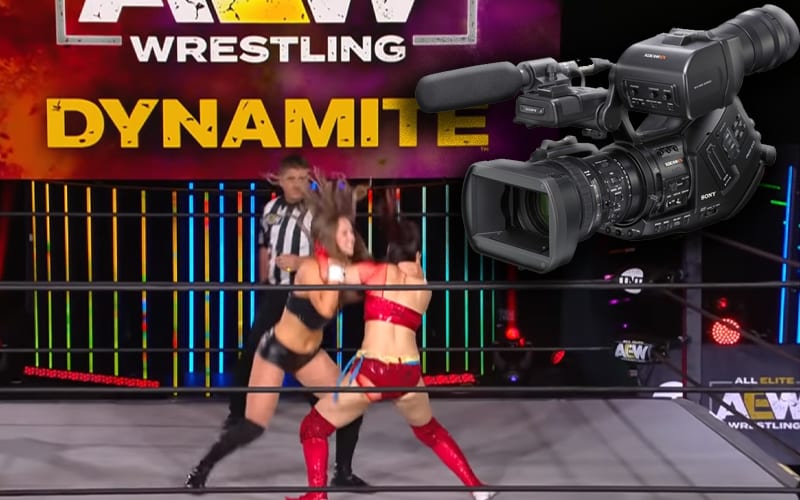 AEW went to Norcross, Georgia and they didn’t leave until three days’ worth of television tapings were over. Now they are set for what might be to come in this world of uncertainty.

PW Insider noted that AEW laid down somewhere in the range of 22 to 26 matches for future episodes of Dynamite and Dark. This will certainly ensure that AEW has television to air on TNT for weeks to come.

We are told they taped in the area of 22-26 matches they can use for future installments of Dynamite, also utilizing content created by talent locally where they live.

The police showed up on Thursday just to make sure AEW had the proper permits to film which they did. AEW now has a lot of content in the can and ready to be aired.

WWE is in a completely different situation. They plan on filming in a secret location this week in a locked-down state. As of last night the WWE crew hadn’t been informed about where this new location might be.