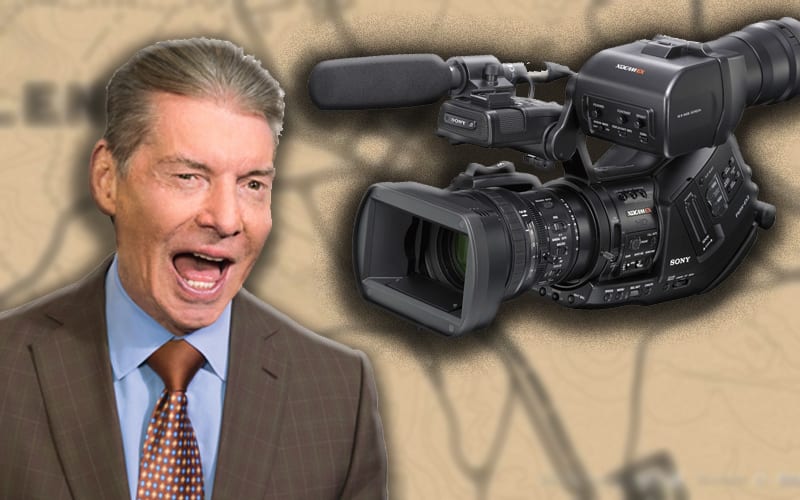 WWE recorded footage until next week’s NXT. Then they need to record more content or they’ll have to dive into their achieves.

AEW filmed enough material that could stretch them to the end of May. WWE isn’t so fortunate, but they have no plans of letting a pandemic shut down stop them.

During Wrestling Observer Radio, Dave Meltzer discussed WWE’s plans for taping. They are carrying on despite the stay at home order in Florida and just about every other state they could make it to.

“They’re looking to tape SmackDown sometime between now and Friday. I mean, there is a location they’re trying to keep secret. It’s supposed to be in a shut down state, but we’ll see what happens. Maybe they won’t be able to do it, maybe they will, but that’s the goal at least for this week.”

Ringside News exclusively reported that WWE had no intentions of shutting down. They have tapings scheduled for April 10th and they want to carry on with them. Vince McMahon has been known to dabble in politics. This could be a very interesting situation.