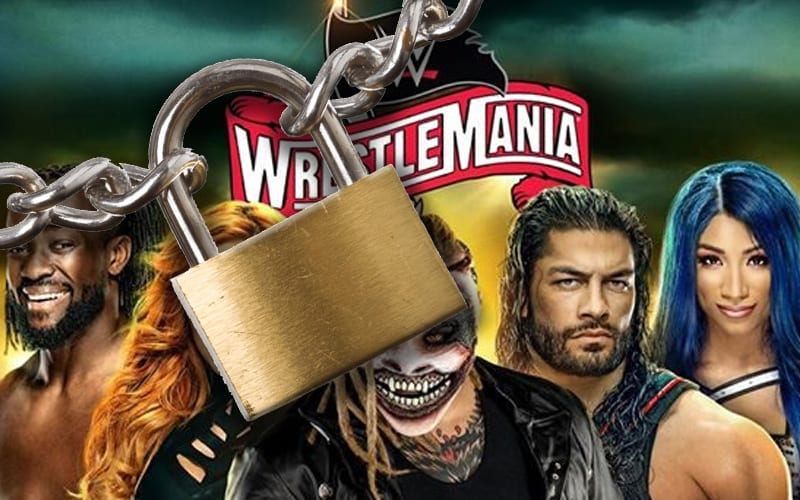 WWE aired the first night of WrestleMania 36, but some fans had issues accessing the show of shows after it was all over.

WrestleMania 36 was an exciting event and surpassed a lot of fans’ expectations. The Boneyard Match was an especially thrilling way to end the evening. WWE Superstars flooded social media with reactions to that match.

Some fans have contacted Ringside News alerting us of an issue. When certain WWE Network subscribers try to access WrestleMania 36, it says: “unavailable at this time.”

Another reader informed us that the WWE Network informed him that his “free trial” was up when he was a paid subscriber.

There was some concern the the WWE Network wouldn’t be able to take the extra stress from WrestleMania 36. Hopefully, they don’t have the same issues for night two.