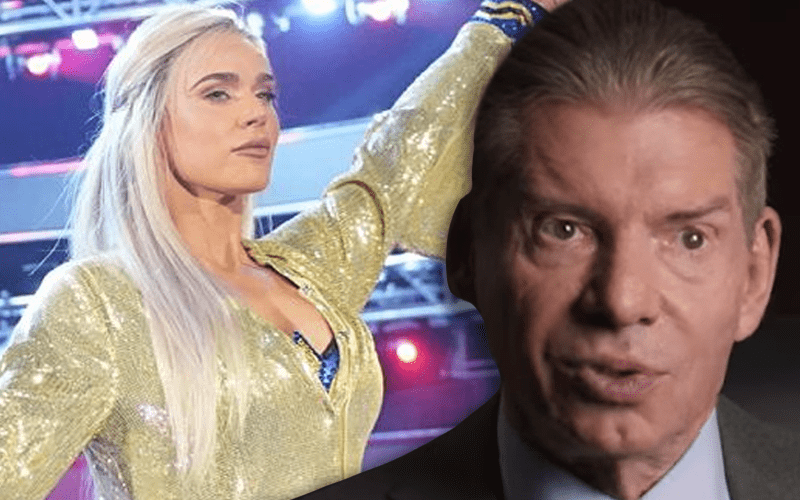 Lana receives a lot of opportunities outside of WWE, but she’s still the Ravishing Russian and Bobby Lashley’s on-screen wife. She might even get a chance to make a return to WrestleMania if her presence doesn’t break the recommended capacity for the Performance Center.

While speaking to The Matthew Aaron Show , Lana discussed what she’s learned in WWE. Paul Heyman and Vince McMahon have both been valuable resources for Lana as they were able to teach her about responsibility and how to take each moment and make the most of it.

I just remember Paul Heyman giving me such great advice in the beginning of my career. He said whatever you’re given, blow it out of the park. Even if it’s just 10 seconds, like literally grab that brass ring. And that’s what I’ve been doing.

With Vince, I’ve learned so much. Like I can’t even. Life lessons I’ve really learned. Just take responsibility when you’re wrong. Be ready to make mistakes but don’t make the same mistake twice. Understand in life, you’re gonna give it your all and you’re gonna make some mistakes but you have to take responsibility for it. You have to learn from it, take ownership, and don’t do it ever again.

Lana signed a new five-year deal with WWE last year. She was quite happy to announce that it was a multi-million dollar contract. The Ravishing Russian has a lot of stories to tell in WWE. Odds are she will continue accepting any advice along the way, especially from people like Vince McMahon and Paul Heyman.