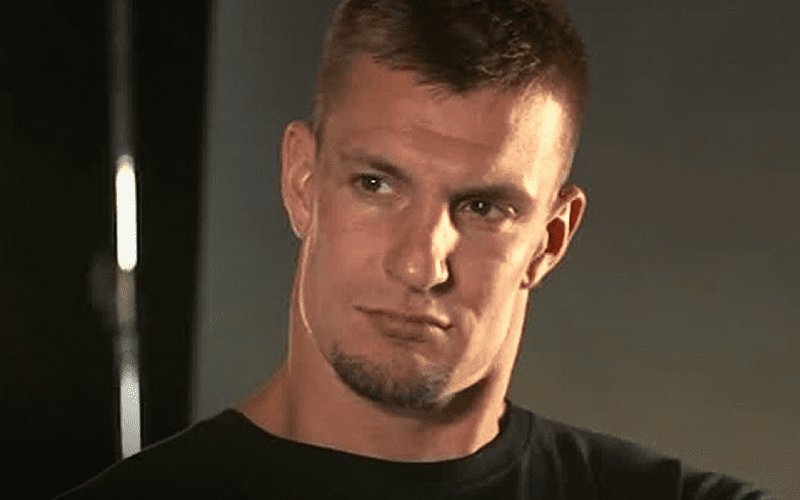 Rob Gronkowski was very hyped to make his WWE debut. He signed a deal with the company and will start things out by hosting WrestleMania 36. This will apparently include Gronk getting physical.

During Wrestling Observer Radio, Dave Meltzer revealed something very interesting about what he heard Gronkowski is doing. The former New England Patriot is very athletic so it wouldn’t be a huge surprise to see him pull off some physicality in the ring.

“The only thing that’s been said [to me] is that Rob Gronkowski does things that you would not expect him to do. That makes me think he’s doing something physical with somebody.”

WWE is promoting WrestleMania in a big way. Vince McMahon’s company is on more channels than ever right now in an attempt to gain exposure. Let’s see if the show of shows this year delivers on all of the unexpected moments we’re hoping to see.