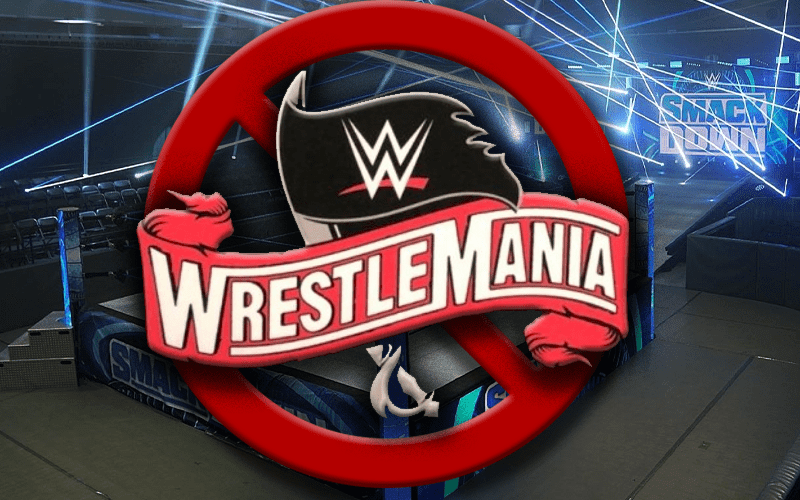 WWE filmed WrestleMania 36 at the Performance Center on Wednesday and Thursday last week. Fans should certainly expect a lot of editing to be used.

During Wrestling Observer Radio, Bryan Alvarez discussed what WrestleMania 36 is likely to look like. The company had a lot of time to edit the show of shows. This will give them a bigger opportunity to make sure that WrestleMania looks different.

“Anything shot on location, Boneyard Match for example. I mean, if you’re a fan of wackiness you’re gonna get that. It will be be different from what you’re seeing on Raw and SmackDown. I can promise you that.”

We previously reported that some zany matches might be added to the show of shows. Perhaps the editing will be a bit outside the box as well.

WWE did what they could to provide WrestleMania 36 as promised in the face of an awful world pandemic. It should be noted that Vince McMahon was the only person who pushed to put on WrestleMania 36 in this fashion.

Things will go back to normal eventually, but WWE is preparing to hit the pause button as well.

WrestleMania 36 will certainly stand out for its unique presentation. At this point, we’re waiting along with everyone else to see exactly where it stands in the greater picture of WWE History.