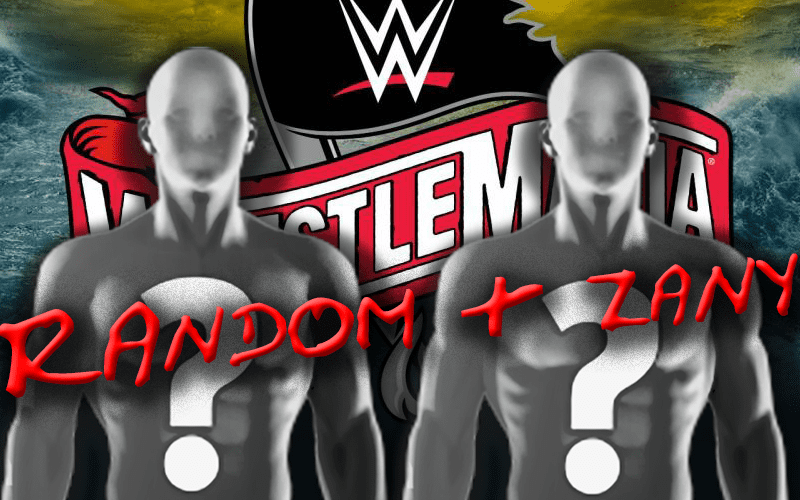 WWE still has a couple of days until the film WrestleMania. There are still a couple of matches expected to be made official.

If Drew Gulak can defeat Shinsuke Nakamura on SmackDown this week that will secure an IC Title match for Daniel Bryan against Sami Zayn. A SmackDown Tag Team Title match is expected to be added as well.

Mike Johnson revealed on PW Insider Elite audio that he was told that the company is going to add some “random and sorta zany matches” to the card.

The road to WrestleMania 36 has been a very interesting experience so far. WWE has done the best they could considering the circumstances. At least they were able to keep the show going.

It will be interesting to see what the company pulls together to make WrestleMania 36 even more memorable.