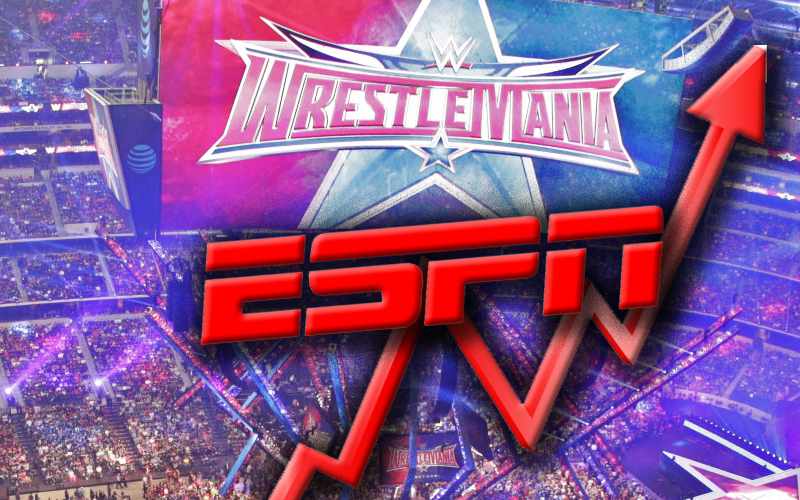 ESPN needed to figure out something to play on Sunday nights since they have zero live sports. WrestleMania replays seemed to do the trick.

Showbuzz Daily reports that ESPN pulled in 720,000 viewers for their replay of WrestleMania 32. They had zero live sporting events opposing them.

WrestleMania 36 will then begin on the WWE Network, the Fox Sports App, and FITE TV at 7:00 PM EST. A one-hour kickoff show will come before each night of WrestleMania this year starting at 6:00 PM EST.