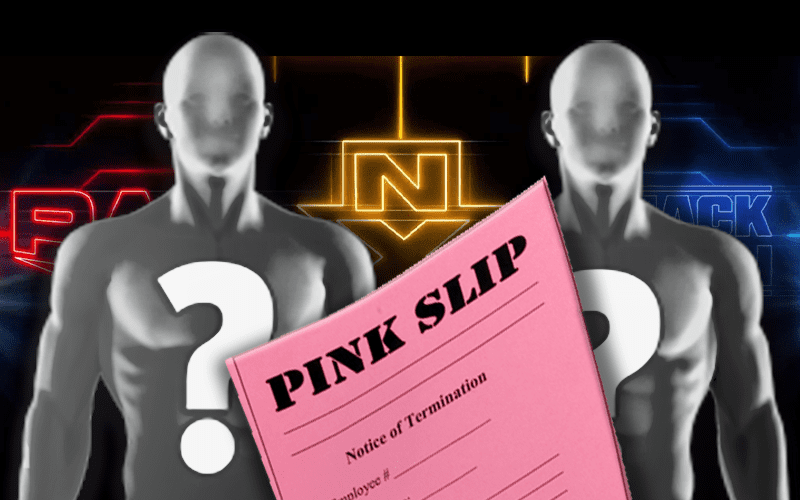 WWE had to cancel all of their live events for April due to COVID-19. The novel coronavirus threat also caused the company to nix their biggest event of the year. Without WrestleMania or live event money coming in, WWE might have to make some tough decisions.

Wrestling News reports that there is a fear in the WWE roster that some people will be losing their jobs due to the coronavirus pandemic. Vince McMahon loaded the roster up in the last year with big contract and now the company might be looking to trim some of those costs.

It was noted that main event Superstars and even mid-level guys who appear on television most weeks aren’t worried. There are some who aren’t used as much that are a bit concerned as AEW doesn’t seem to be the safety net that some thought it was.

One wrestler in WWE told me, “I think guys know they can’t depend on AEW as their safety net because they are going through their issues with canceled shows. This will be tough for a lot of guys and for a lot of people in [the wrestling business] overall.”

WWE will eventually start running live events again. The quarantine won’t last forever. There is still a thought that fans won’t be too eager to start attending events in massive numbers once they are allowed to.