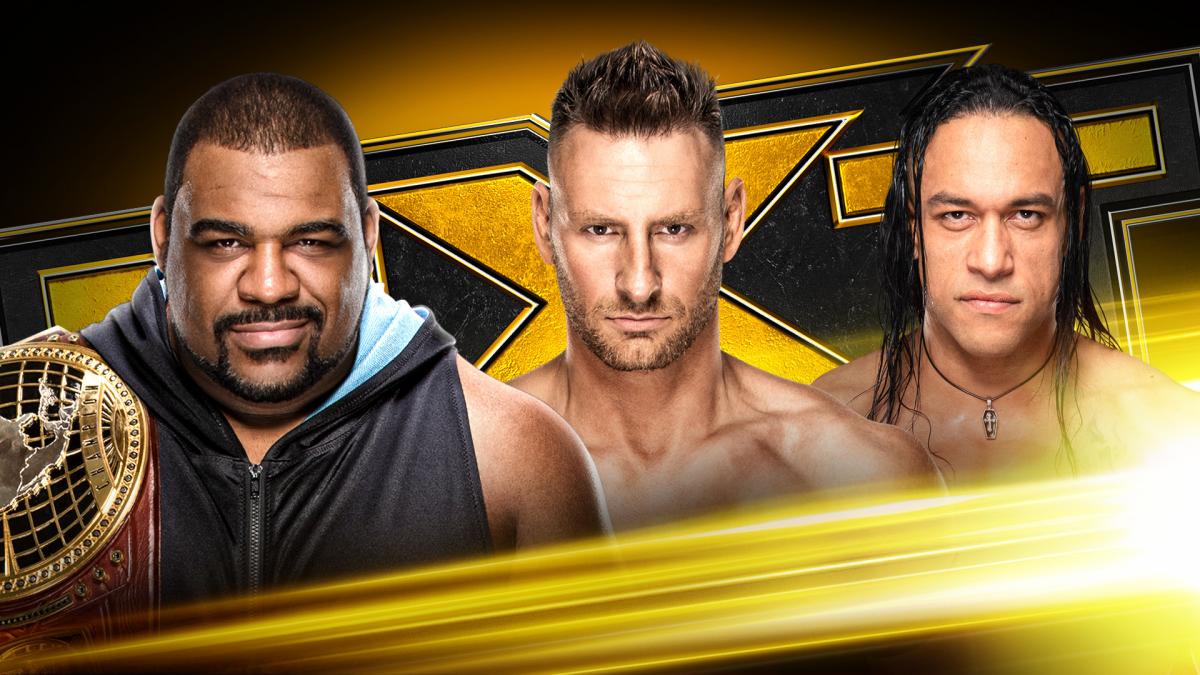 WWE NXT is most likely coming from Full Sail Arena this week. The company reportedly filmed weeks’ worth of NXT episodes at Full Sail last Sunday. They also plan to present matches initially intended for NXT TakeOver: Tampa in the next couple of weeks.

This week’s episode of WWE NXT will see a big triple threat match for the NXT North American Title. Keith Lee will defend his title against Dominik Dijakovic and Damian Priest.

Velveteen Dream will also take on Bobby Fish in singles action. Dream has been running through members of the Undisputed Era with his sights set on Adam Cole and the NXT Title.

Dakota Kai, Xia Li, Shotzi Blackheart, Kayden Carter, Aliyah and Deonna Purrazzo will all battle in a gauntlet match. The winner of that match will be placed in the #1 contender ladder match.

You can check out the complete bullet point list from WWE below.