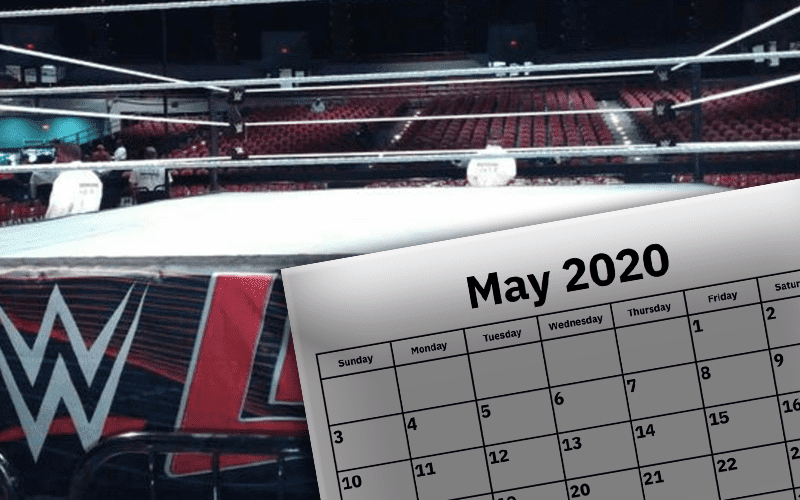 The company hasn’t been announcing cancellations or reschedulings. They have mostly left that up to the local markets to announce those event alterations. At this point, it appears that every WWE live event for April is off.

WWE’s next live event is May 1st in Albany, New York for an episode of WWE Friday Night SmackDown. As of this writing, they are still selling tickets for the event.

We can only hope that the May 1st event will take place in front of fans. The WWE Performance Center will continue to be WWE’s television home until further notice. Their next scheduled taping date is April 10th, one day after Orange County lifts their stay at home order.