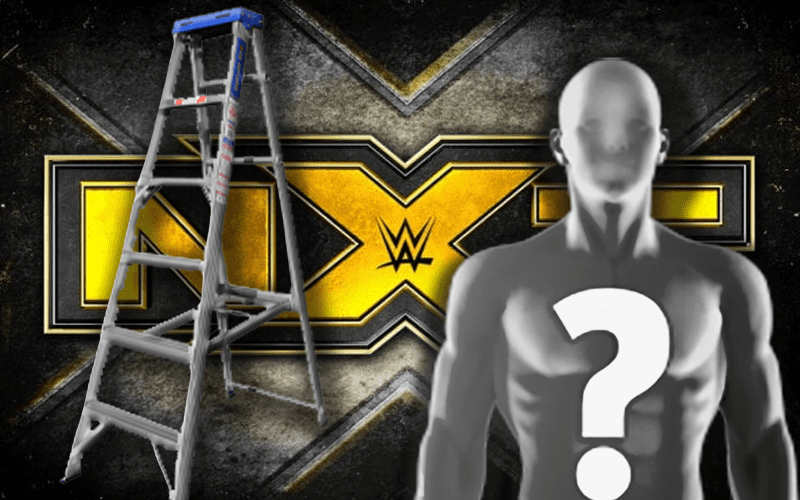 WWE has a lot of exciting things planned for fans in the next several weeks. They might be performing in front of zero live fans, but plenty will be watching from home.

This week’s episode of WWE NXT will feature a last chance gauntlet match. The winner of that match will be inserted into the #1 contender’s ladder match that was supposed to be featured on NXT TakeOver: Tampa.

Chelsea Green saw WWE NXT hype that gauntlet match and she replied with:

It didn’t take Chelsea Green long at all to notice that her mentions were flooded by fans eager to correct her. You don’t win a ladder match via pinfall.

Green was quick to delete this error post and replace it with one that made much more sense.

Yes, i’ll be watching @WWENXT tomorrow… with my feet up, glass of Perrier in hand, knowing I’m the FACE OF THE WOMENS DIVISION and no matter who wins this match, I’m still going to be number one contender.

Chelsea Green likely won’t be on WWE NXT this week. She will be watching from home. We’ll just have to see how the #1 contender’s ladder match turns out, but it’s not going to end via pinfall.