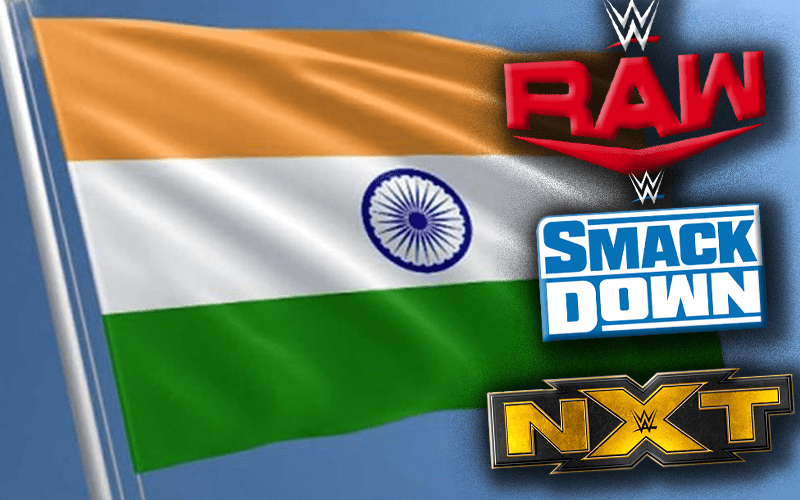 WWE hoped their India television deal would be finalized in 2019, but they were unable to close the deal in time for the 4th quarter investor’s call. Now they can say they have the deal done in the 1st quarter of 2020.

Sony Pictures Network India will keep WWE programming on their network as part of the new deal. It is a five-year agreement that was finalized recently and unveiled this morning.

The deal includes running Raw, SmackDown, NXT, and pay-per-view specials on television. They will be available in English, Hindi, and “regional languages.”

Dave Meltzer noted on Wrestling Observer Radio that WWE received an increase in money this time around. It wasn’t as much as they had initially hoped for, but it was more.