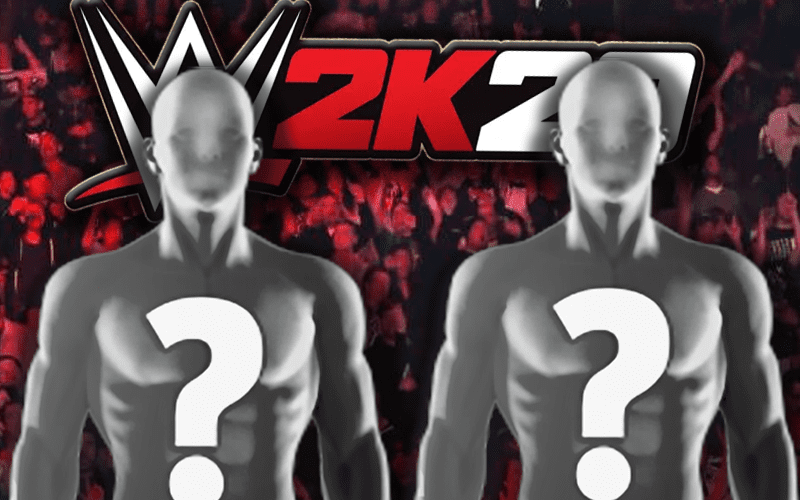 WWE 2k20 received a lot of attention for the wrong reason. The latest edition of the 2k franchise for WWE was full of glitches and issues. They have tried to patch them up and released a few updates since then.

Now WWE Network is taking full advantage of their video game partnership. The company is releasing a special on the WWE Network on Thursday this week called “Dream Match Mania.”

This special will consist of content from the 2k franchise acting out what some classic matches might be like if they went down for real. For years fans have put dream matches together in the video game world that could never happen in real life. Now WWE is getting in on the fun.

This special will also be nearly one hour long. It could be a very interesting idea, but we also have to wonder which version from the 2k franchise they will use for the special.