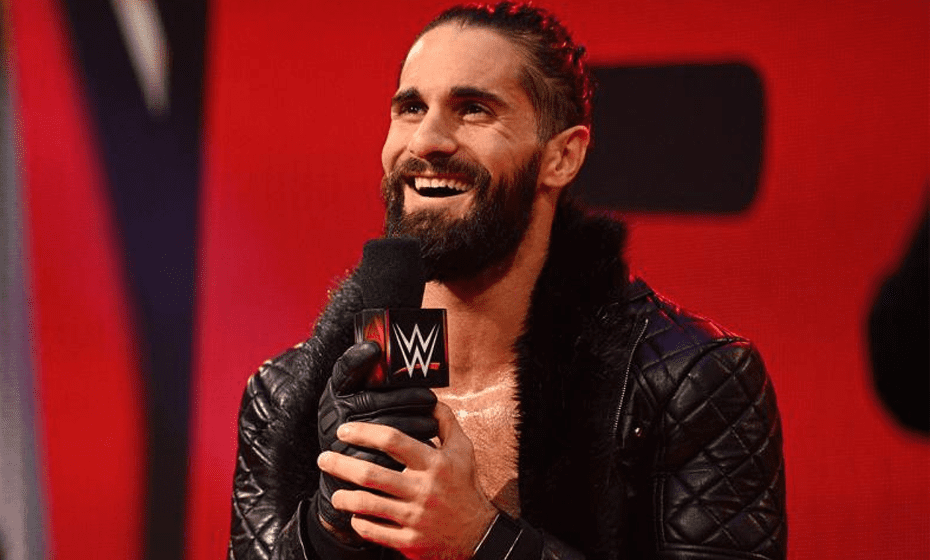 Seth Rollins is looking to capture another big win at WrestleMania. This year he is set to battle Kevin Owens in a match where The Monday Night Messiah is the heel. Rollins wasn’t thrilled about turning into a bad guy once again.

While speaking to Cheap Heat with Peter Rosenberg, Seth Rollins explained that he wasn’t too excited about turning heel. He feels as though he got the short end of the stick in regards to his program against Bray Wyatt. This left him as a former Universal Champion and feeling the brunt of a lot of fan disdain.

“The short answer is no [excited about turning heel]. It wasn’t something that I was excited about out of the gate. I feel like I got a raw end of the deal, a raw shake, when it came to what I was doing at the time and the position I was put in with The Fiend character and the Hell in a Cell and the Super ShowDown [Crown Jewel] matches after I had just come off what I thought was an incredible match and long story with Brock Lesnar from SummerSlam.”

Seth Rollins arguably makes a better heel than he does a babyface. He very well could shift back over to the good guy side once again. It might take some time as Seth Rollins is currently one of the top heels on RAW as the red team needs top stars.